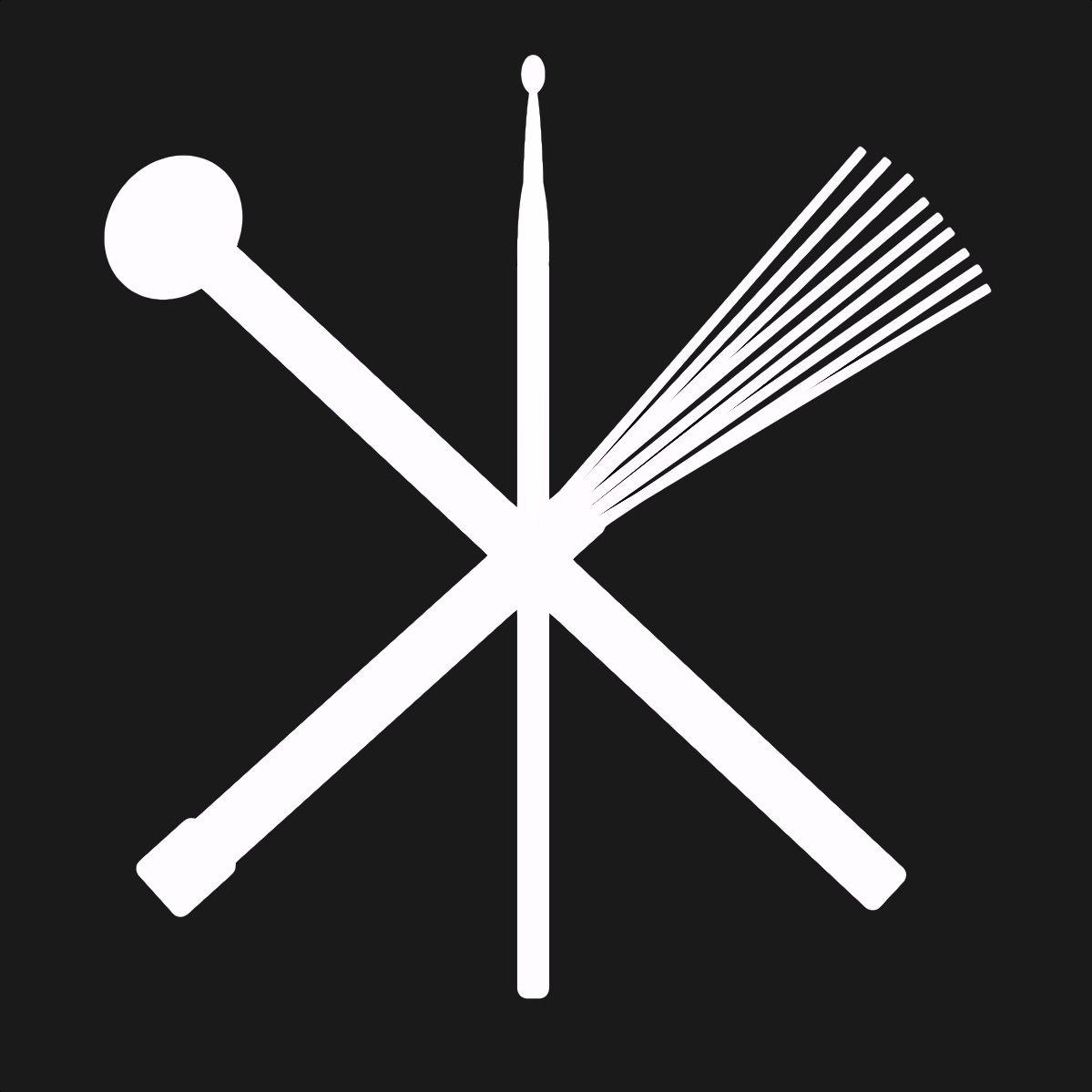 Stef Hambrook is a freelance sound engineer and musician. In 2003 he established Toybox Studio in Bristol, UK with Ali Chant. Since then, he is lucky enough to have worked with Producers such as John Parish, Hugh Padgam, Steve Revitte, and John Hollis.

He is also a performer with Minima who play epic soundtracks to black and white horror films of the 1920s. Minima have toured all over Europe. From Glastonbury to Transylvania Film Festival. Also from Malta Arts Festival to The Barbican, and Inverness Film Festival. Often his drum kit setup includes tuned percussion such as dulcimer, glock or Xylosynth.